In the Cold War, the global superpowers faced each other with their mighty military. The “front line” ran right through Germany. Soviet armed forces were stationed in the east, in the GDR, and were a major factor in the conflict. 48 years of foreign troops. Neustrelitz was one of the largest troop locations in the Soviet Army. The stationing of Soviet troops had a major impact on the city in the GDR era. “The Russians” were part of the cityscape. Military vehicles. Officers and their families. Buildings and restricted areas in the middle of the city center. Large areas on the outskirts in all directions. Further facilities and training areas in the surrounding area.

Basic tour of the city center

Get to know this chapter of Neustrelitz history!

In a tour of the city center, I will show you the places that were taboo for Germans for a long time. But also the places where Germans and Russians met. Building complexes, cordoned-off areas, monuments, schools, apartment buildings, sales outlets, billiard rooms … I will take you there and tell you the story and stories from the period between the 1950s and the early 1990s.

My basic tour takes about 2 hours. Here you can find out general information on the subject in the inner city area and get to know key places.

In an extended tour you will learn which other places in the city center played a role during the occupation. This will take around 3-4 hours.

You can also book a full day tour, then I can show you the peripheral areas where the extensive military facilities were. If time permits, we will then go in search of the facility that held missiles with nuclear warheads less than 20 km from Neustrelitz. 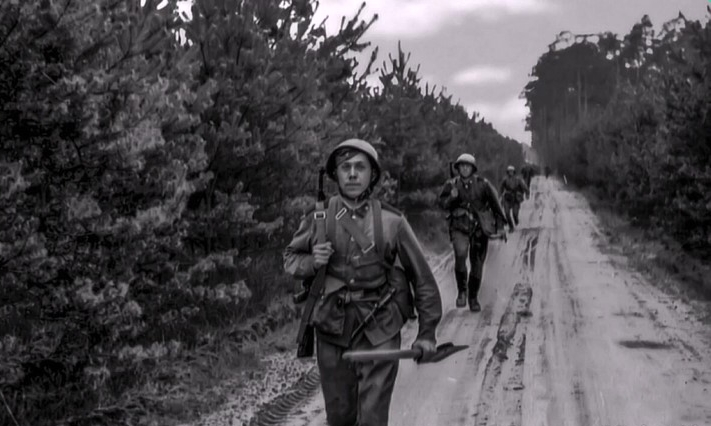 starting time to be agreed individually

please ask me for further informations

ask for a meeting time see other tours

blog posts and general news will be posted on facebook